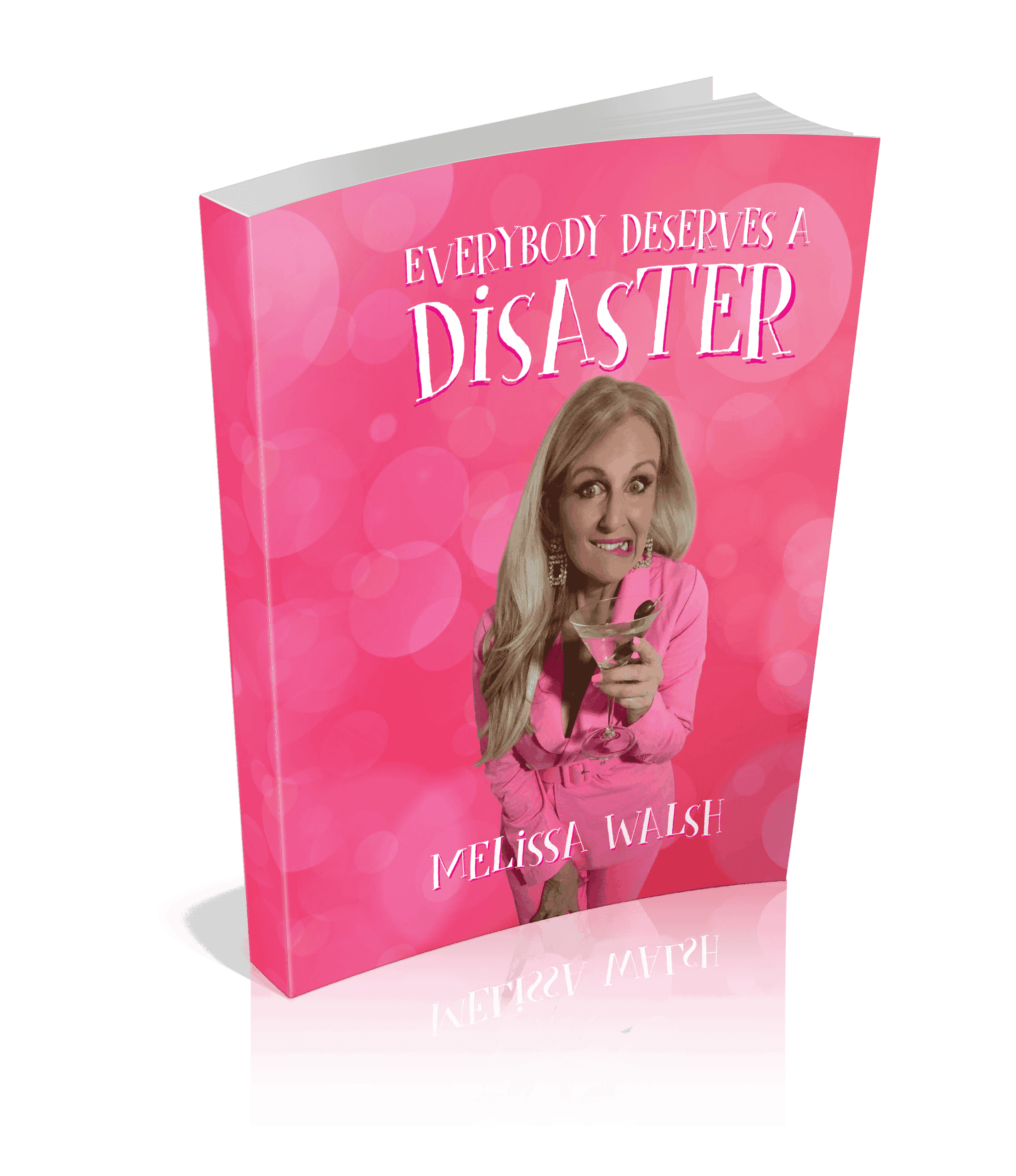 Everybody Deserves a Disaster

Melissa has always made bad decisions with men. A neighbourhood barbecue is where her last husband decided to announce he was leaving the marriage. She had just celebrated her 50th birthday, had a new granddaughter, and a huge mortgage since buying the house together three years earlier, when his secret life was revealed.

Losing the house, the husband, and the license, Melissa embarks on a journey to find the answer to why she keeps repeating the same mistakes.

The crazy thing is Melissa is not a stupid woman, with two university degrees, a career as a journalist, and a healthy philosophical outlook on life thanks to her father, and lots of self-help books.

How did she let this happen?

When did it get to the point that she would lose everything? And how would she pick herself up from this enough to become the strong woman who could appear on Married at First Sight?

Everybody Deserves a Disaster is the journey of a middle-aged woman who decided to transform her life before it was too late. A witty and heartfelt account of the mistakes we all make and how to find the lessons and laughter along the way.

Melissa Walsh has been working as a published author for 25 years in print media, while completing two degrees at university as a mature aged student. She began her career in freelance journalism at the age of 30, writing the real estate guide for local newspapers as well as magazine and feature articles. Melissa has written a monthly magazine for the Mornington Peninsula, focusing on lifestyle, celebrity and inspirational stories, and now runs her own business, Melissa Marie Media and Events.

A mother of four, and grandmother of two, Melissa is committed to breaking stereotypes, which was shown by her appearance on Channel Nine’s Married at First Sight, the first grandmother to be cast on the reality show. She wrote her first novella at the age of 21 about her experience of being a teenage mother and continues to write about her treacherous relationship history in her new bio-novel, Everybody Deserves a Disaster. 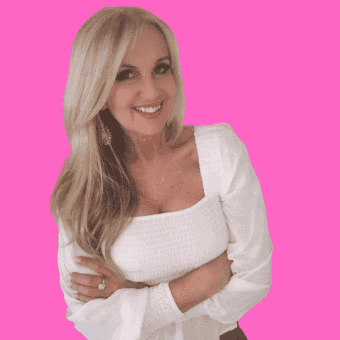