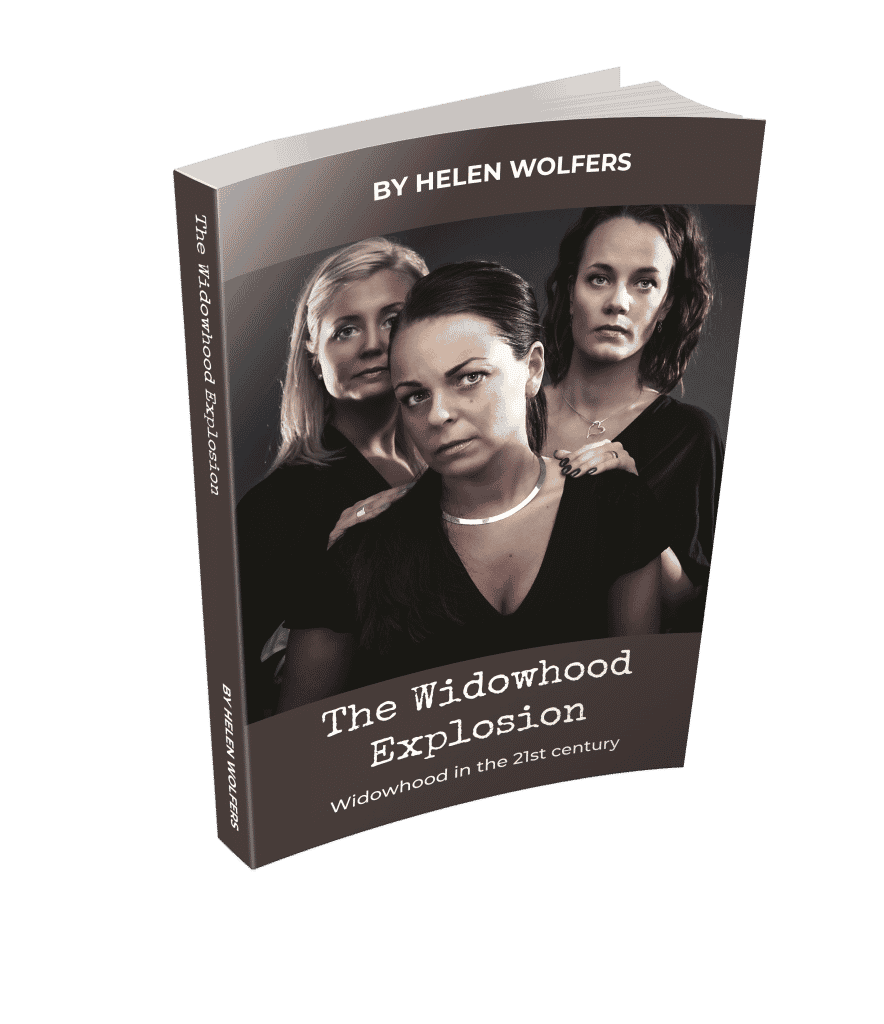 For a variety of reasons there have always been more widows than widowers in most societies, but in the latter half of the twentieth century the prevalence and duration of widowhood increased dramatically.

Today 80% of all married women in the most technologically advanced countries can expect to outlive their husbands, many for as long as twenty years! If, as Shakespeare said, there are seven stages in the lives of men, for women of the modern Western world there is now an eighth – widowhood.

An experience as common and prolonged as this must be considered a normal phase of women’s lives. Yet, despite the current explosion of interest in women’s issues, the subject of widowhood is conspicuous only by its absence. Widows are still without representation and they have no role in society. They are stereotyped, marginalised, virtually invisible in the media and almost totally untapped as a target in the consumer market. Even the leaders of the Women’s Movement itself have not addressed anything more than a passing reference to this subject, despite the fact that gender discrimination has affected widows no less than any other category of women. The cause of every conceivable minority group has by now been championed, but not the widows.

As sexually experienced women without male partners, widows throughout the ages were often seen as a threat to the social order and because of their close association with death, widows are still today in modern society also a menacing reminder of what most of us would rather forget. These two major associations of the widow with sex and death, have made her a prime target for metaphorising, demonising and ostracising throughout history.

Two social changes in the post-industrial Western world have greatly affected modern widowhood. The first was the elevation of marriage in the 19th century to the only desirable status for women and the second, the replacement of sex by death as the great taboo of the 20th century. These two factors have combined to alienate widows still further. While widows are today economically more independent than ever before, they are also lonelier and more marginalised than ever before. With full inheritance rights and widows’ pensions, they are no longer in physical danger of annihilation as many were in former times. But they are still socially degraded and this fall from grace has been made even more poignant for modern widows because of the exaggerated importance that was attached to marriage and motherhood in the industrial and post-industrial eras from which these women have emerged.

There is great variation in the experience of widowhood. Women who have remained in the workforce after having children will be better equipped to face widowhood than those who did not. As the next generation of widows will contain a far higher proportion of such women, they can be expected to fare better on this score. Similarly, many of the gender related problems of present-day widowhood such as managing household finances, fixing appliances, etc., are likely to disappear or at least diminish in the future.

The experience of widowhood will vary greatly for those who still have dependent children to raise and those who don’t. For these, or others caught unprepared for the loss of a spouse’s disability pension or some other financial consequence of spousal bereavement, finances are likely to loom high on the agenda of problems in widowhood. And for women who are among the first in a social circle to become widows the negative social consequences of widowhood will be far more severe than for those who lose their husbands when most of their friends are already widows. Depending upon the type of relationship in the marriage the loss of physical protection or a sexual partner may be one of paramount importance in widowhood. Loneliness is the biggest problem for many, but not all, widows.

But almost all widows, rich and poor, educated and uneducated, young and old, strong and weak, complain of being marginalised by society. Widows in all walks of life complain about their subjective feelings of denigration and loss of status, to each other, in widow-to-widow groups, on the Widownet and in their books. It is for this reason that this book targets this problem of modern widowhood with greater emphasis than any of its other psychological or social consequences.

Some of today’s widows (aged 60-80) were the very women who, 50 years ago, pioneered the post-war Women’s Liberation Movement that has transformed the lives of their daughters. These were the women who, in the sixties and seventies, participated in consciousness-raising sessions across the Western world and then went on to achieve a Bill of Rights which gave their daughters the freedom to choose what to be apart from wives and mothers and, eventually, widows. And now, these same women are the widows who today hover impotently on the fringes of society, caught between an order that is passing and one that has not yet arrived. 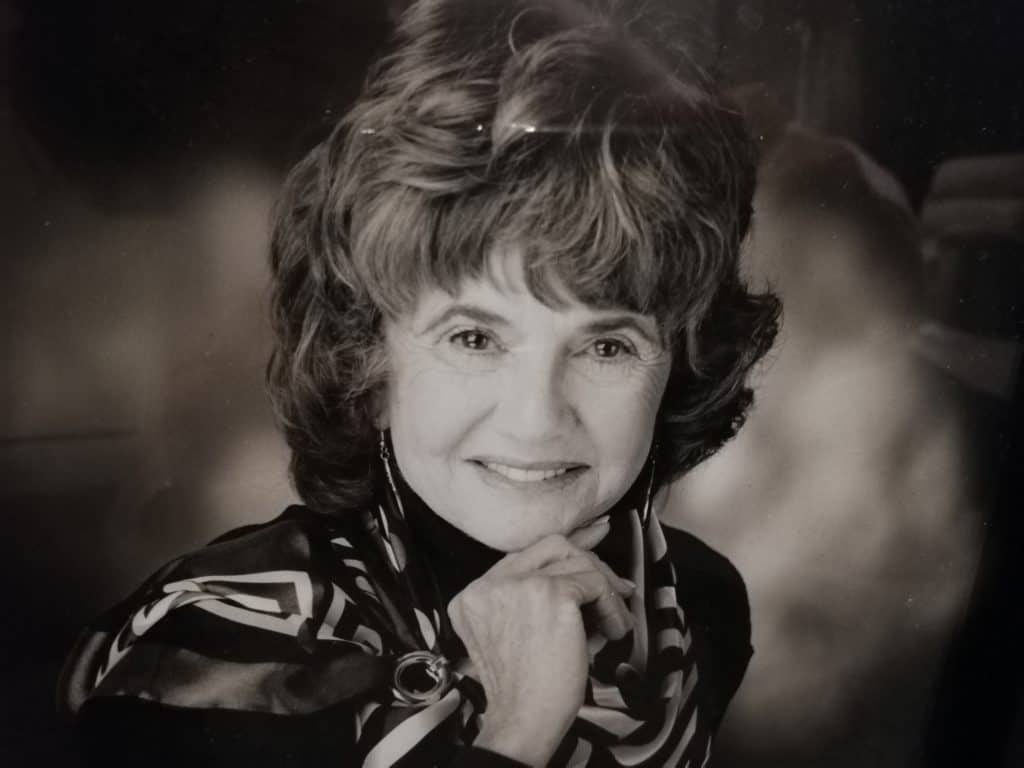